More and more Multiple-use water systems (MUS) are implemented in Nepal, both within the WASH sector and the irrigation sector. These approaches improve on systems designed by communities by providing broader technology choice and other support for long-term sustainability. The experiences gained confirm the multiple benefits for communities and the high benefit cost ratio of MUS investments. Moreover, Nepal’s Water Use Master Plan (WUMP) methodology for resource assessment and participatory planning, as embedded in government’s local planning processes,  appears an effective tool to identify MUS options. The main challenge is the further institutionalization of MUS approaches within development programs of government and private sectors.

This emerged from two events of the Nepal MUS network in Kathmandu. On 10 April a MUS Review meeting was held. A Special Session on MUS was planned in 7th International Seminar organized by Farmer Managed Irrigation Systems Promotion Trust  on 11 April, 2017. Both sessions aimed at taking stock of ongoing activities and at planning the network’s next steps. The Network was launched in February 2016 during the international MUS conference in Kathmandu, co-organized by IDE Nepal, the Farmer Managed Irrigation Systems Promotion Trust, IWMI, the global MUS Group and the government of Nepal (see video of the conference at  https://youtu.be/4gWlQGdbyd8).

On 10 April, IDE Nepal, which coordinates the Nepal MUS network, hosted a Review Meeting to take stock of MUS activities since the international MUS conference in February 2016. This event brought 35 participants, including Mr. Basudev Lohani, DDG Department of Irrigation, together. It was supported by the Anukulan – BRACED DFID project. 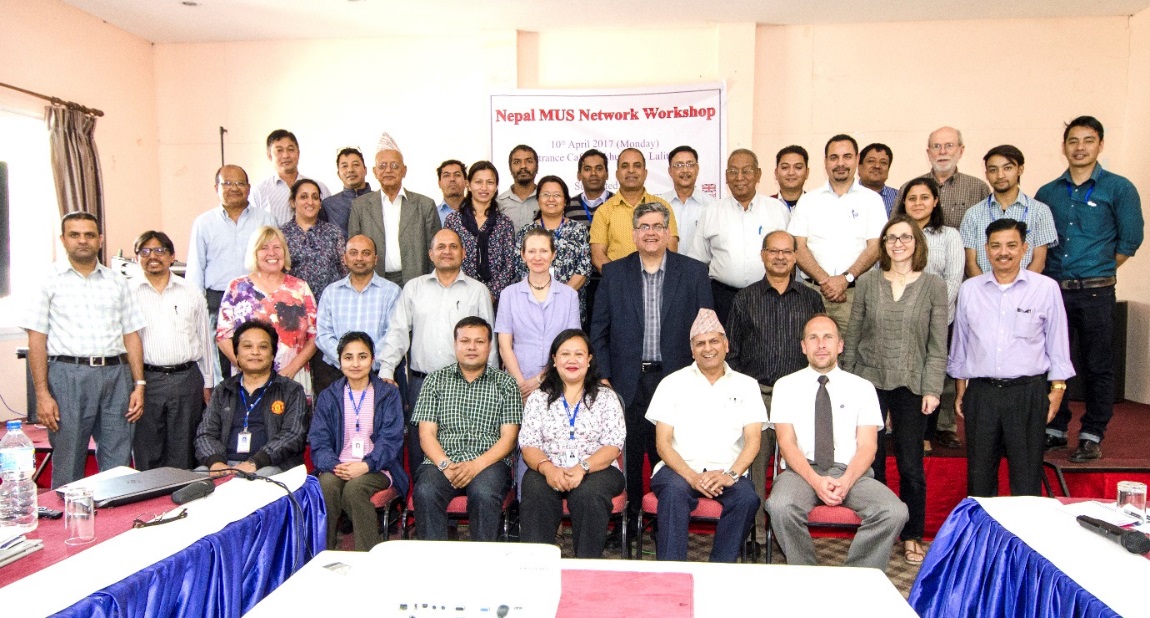 The following presentations were discussed (all available at: https://drive.google.com/drive/folders/0B6DtcfNwKKOST0FKS0tZS2dVc3c?usp=sharing ) 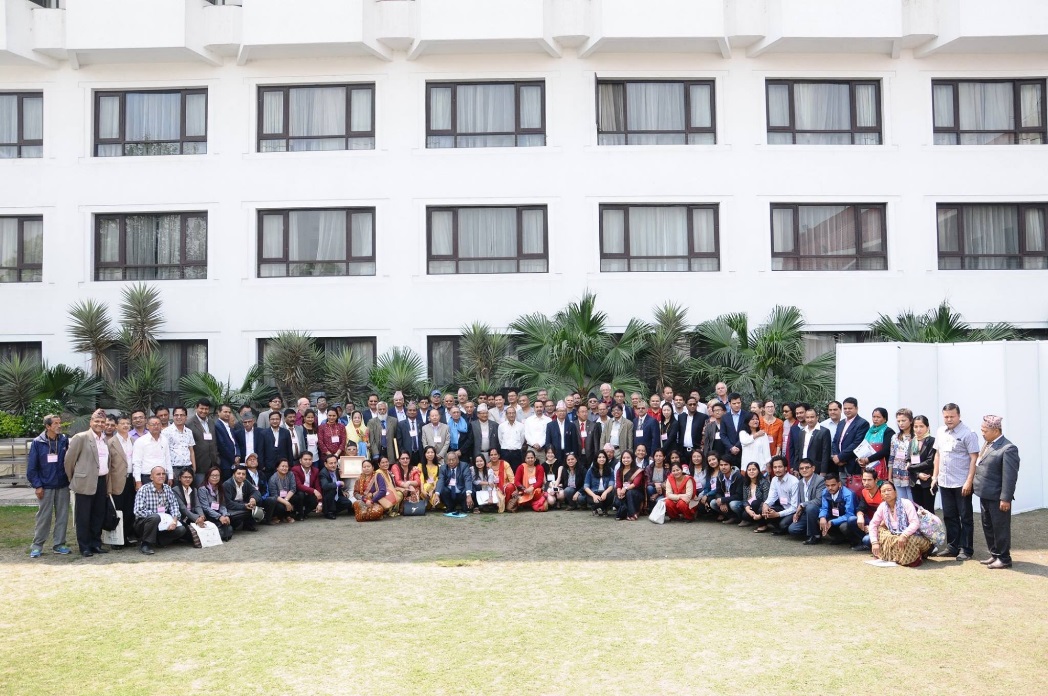 Picture: participants of the 7th International Seminar of FMIST.

One session, chaired by Mr. Som Nath Paudel, focused entirely on MUS with the following presentations/papers. 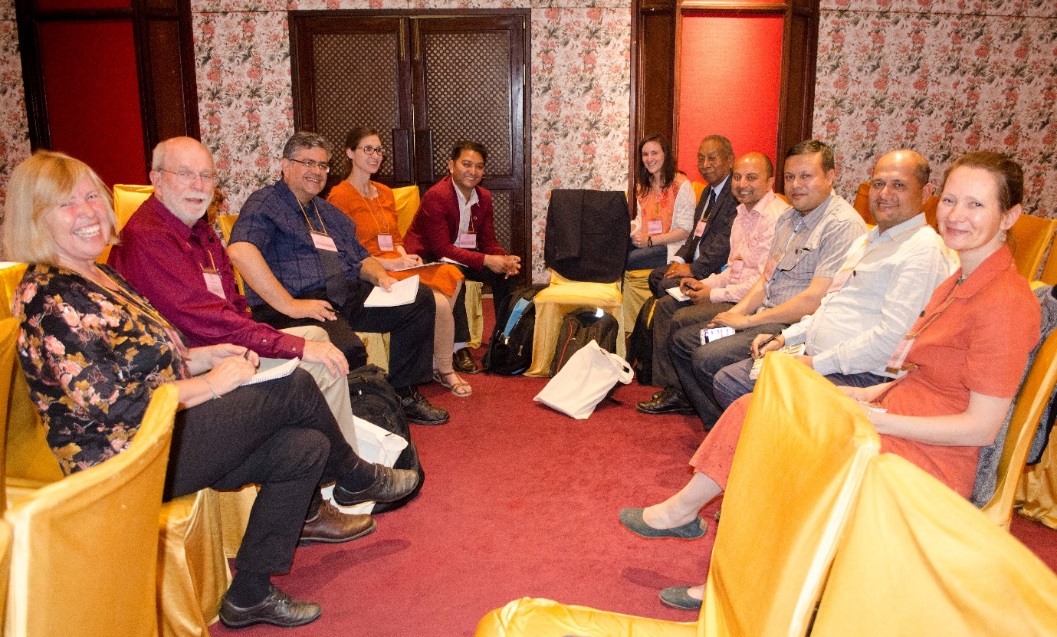 Highlights of the presentations and discussions